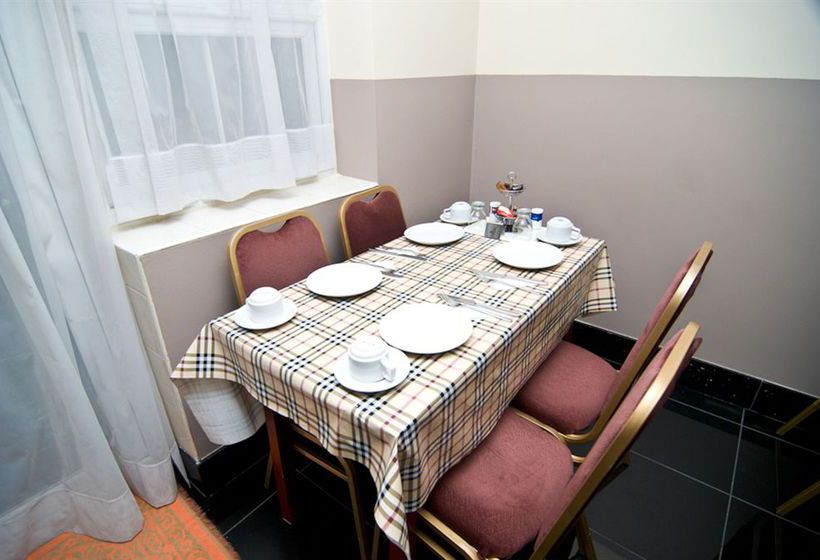 With a stay at Holland Park Hotel in London (Shepherds Bush), you'll be minutes from Shepherd's Bush Empire and Westfield London Shopping Centre. This bed & breakfast is close to Royal Albert Hall and Imperial College London. Make use of convenient amenities, which include complimentary wireless Internet access and tour/ticket assistance. The front desk is staffed during limited hours. A roundtrip airport shuttle is available for a surcharge. Stay in one of 13 guestrooms featuring flat-screen televisions. Complimentary wireless Internet access is available to keep you connected. Conveniences include phones, as well as safes and desks.