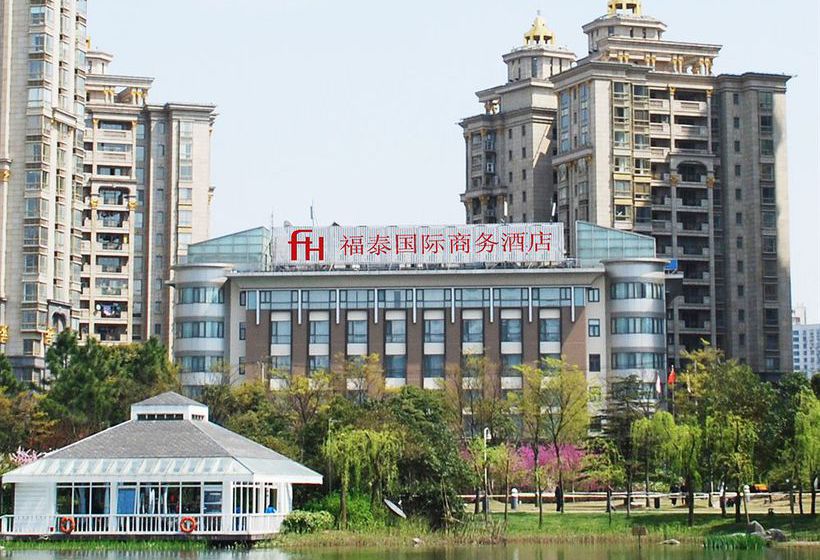 With a stay at Forte Hotel Shanghai in Shanghai (Changning), you'll be minutes from Intex Shanghai and close to Jing An Temple. This hotel is within close proximity of L'Avenue and Consulate General of the Kingdom of the Netherlands. Take advantage of recreation opportunities such as a fitness center, or other amenities including complimentary wireless Internet access and a television in the lobby. Featured amenities include complimentary high-speed (wired) Internet access, a 24-hour business center, and complimentary newspapers in the lobby. Event facilities at this hotel consist of a conference center, conference space, and meeting rooms. A roundtrip airport shuttle is provided for a surcharge (available 24 hours), and limited parking is available onsite. Make yourself at home in one of the 201 air-conditioned rooms featuring refrigerators. Complimentary wired and wireless Internet access keeps you connected, and satellite programming provides entertainment. Private bathrooms have deep soaking bathtubs and rainfall showerheads. Conveniences include phones, as well as safes and desks.

Nearby points of interest