Hotel The Goodland, a Kimpton 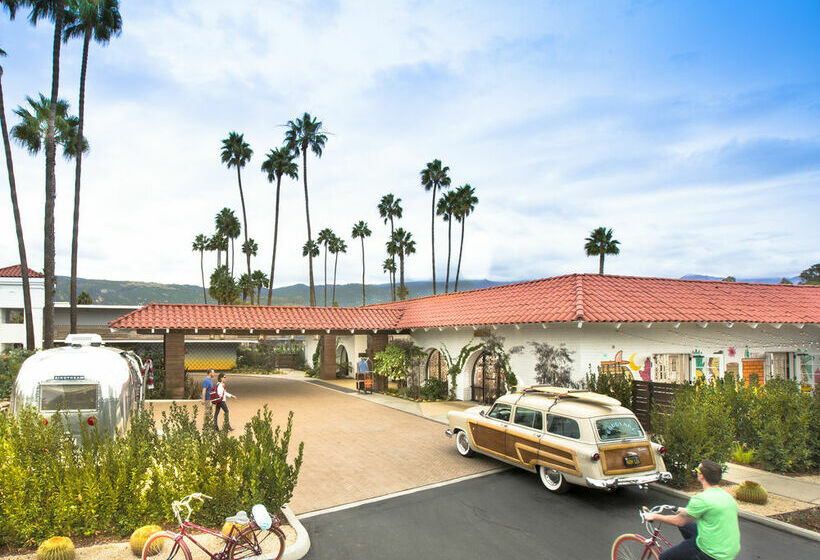 With a stay at The Goodland, a Kimpton Hotel in Goleta, you'll be in the business district and close to Santa Barbara Orchid Estate and University of California-Santa Barbara. This 4-star hotel is within the region of Mission Santa Barbara and Stearns Wharf. Don’t miss out on recreational opportunities including an outdoor pool and a 24-hour fitness center. This hotel also features complimentary wireless Internet access, concierge services, and a fireplace in the lobby. Featured amenities include a 24-hour business center, complimentary newspapers in the lobby, and multilingual staff. This hotel has 3 meeting rooms available for events. Free self parking is available onsite. Make yourself at home in one of the air-conditioned rooms featuring flat-screen televisions. Complimentary wireless Internet access keeps you connected, and cable programming is available for your entertainment. Private bathrooms with showers feature complimentary toiletries and hair dryers. Conveniences include phones, as well as desks and coffee/tea makers.

Reviews: Hotel The Goodland, a Kimpton