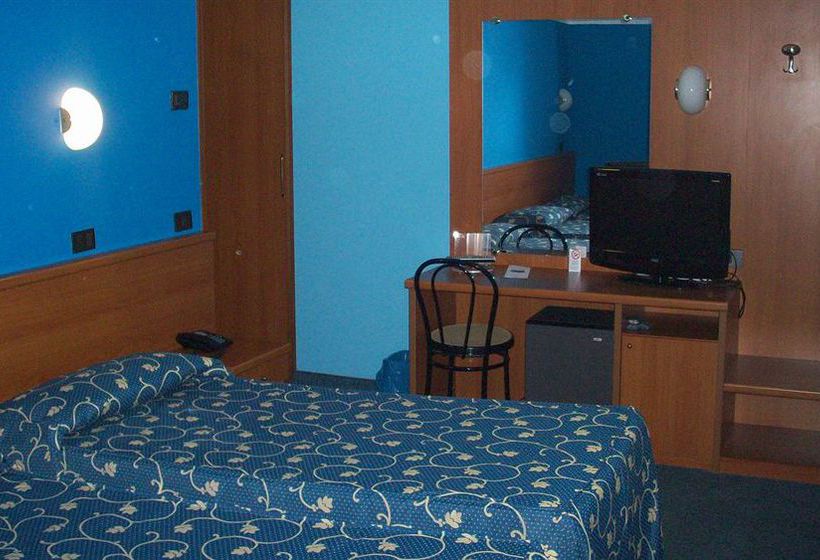 With a stay at Hotel Naviglio Grande in Corsico, you'll be in a shopping district and close to Parrocchia Sant'Ambrogio Trezzano and Domus Academy. This hotel is within close proximity of Chiesa di San Cristoforo Sul Naviglio and San Carlo Borromeo Hospital. Make use of convenient amenities, which include concierge services and a television in the lobby. Featured amenities include express check-in, express check-out, and complimentary newspapers in the lobby. Make yourself at home in one of the 37 air-conditioned rooms featuring refrigerators and minibars. Flat-screen televisions are provided for your entertainment. Private bathrooms with bathtubs or showers feature complimentary toiletries and hair dryers. Conveniences include phones, as well as safes and desks.